Alex Manzara, who is always worth reading, said the following earlier today:

Is crypto implosion enough to create a true safety bid?  Probably not, but Steph Pomboy notes that Ontario Teachers Pension was a major investor in FTX, and succinctly tweeted, “My point is that it isn’t just OTPP, it’s every pension (no doubt).  Only way to deliver on 8% return mandates in a 0% risk free rate world is via reckless risk.  THIS is the silent but deadly consequence of yrs of repressive rates imposed by the Fed…”  Apart from monetary losses at FTX, job losses are being announced at an increasing clip.  Meta cut 11k jobs or 13% or its workforce.  Redfin also cut 13%, totaling 892, and closed the home-flipping business.  DR Horton , the largest US homebuilder, reported net sales orders for July-Sept fell 15% from a year earlier, and fell 10% in value.  Chicago Fed’s Evans said it’s time for the Fed to slow the pace of rate hikes.  Trades in SOFR calls are already reflecting that sentiment, for example late trade of SFRF3 9550c for 2.25 ref 9501 in underlying SFRH3.  The six-month calendar Dec’22/June’23 SOFR settled +44.5 (bias toward hike in the beginning of the year), but June’23/Dec’23 settled negative 35.5, essentially forecasting the erasure of a hike early in the year.  Prices: 9541, 9496.5, 9532.

The Fed is still sounding hawkish, but with this carnage, it can’t be long before it pivots. Nothing brings down inflation like a purging dose of recession.

The market tone today was dominated by the idea that inflation is coming down, and that the Fed is about to stop hiking. CPI came in at 7.7% YoY (vs 8% expected) for Oct. The idea that inflation coming in 30bp below expectation will result in an about-turn by the Fed is … optimistic. But if you assume that the Fed’s real mandate is to keep securities markets high (and, admittedly, government funding cheap), then it makes sense. Anyway, the markets reacted with whoops of joy: - SPX up 5.34%, - the 20Y yield down by 25bp, - DXY down 2.25%, - copper up 3% @ $3.81/lb. The curve flattening is over, although rates have come down right across the curve. 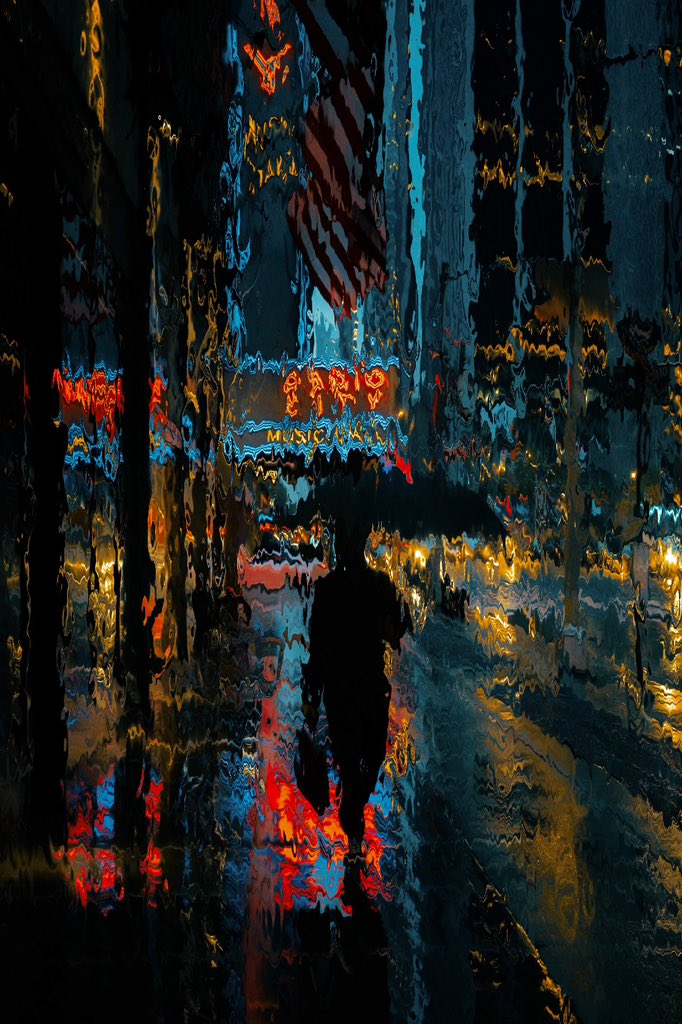 Thought for the day

Healthcare is prioritized in the UK because political power is concentrated in the hands of the old. Since 2005, spending on the NHS has doubled, whereas spending on schools has slightly gone done (in real terms), but still no politician can be heard arguing for shutting a hospital to allow a new school to be built. There are many examples of politicians focussing on wedge issues that will never be resolved in favour of more important issues that could be resolved if there was a political will. One that irks me more than most is the regime in the UK which is almost designed to encourage inward transfers from oligarchs and organized crime. In spite of promises deliver transparency of ultimate beneficial ownership to places like Companies House and the Land Registry, it’s quite clear that there is no real political will available for that.

One might imagine that this state of affairs would benefit the Left, but in fact many voters believe that politicians on the Left are naive and more likely to be captured by oligarchs than those on the Right. I don’t believe that, but Tony Blair and Peter Mandelson both demonstrated that the Right have no monopoly on their willingness to hob-nob with Russian oligarchs.