Macro matters, or does it?

When I was a kid, Dominick Harrod would have a slot on the six o’clock BBC news explaining the latest twists of the economy. He dutifully reported the latest trade figures, always pointing out how important “invisibles” were to offsetting some of the red ink on our balance in goods. He probably talked about the difference between the current account and the capital account, I can’t really remember. He probably occasionally talked about unemployment, but that didn’t seem such a big problem as inflation, and how much it had changed since last month (a second derivative, as I’d eventually come to understand it was).

Now, I don’t think the BBC even has a specialist economics correspondent, certainly not one who is a fixture on the daily news broadcast (not that I ever watch that, so I might be totally wrong). Economics correspondents have gone the way of industrial correspondents, who used to tell us daily which industry was on strike this week, and what good or service would therefore be in short supply. The world has changed, but the social science that might be able to explain why it has changed in the way it has has gone out of fashion. I imagine more students want to study forensic science, or business studies, than economics now. The calculus probably puts them off.

Well, I cannot help being a child of my time, but I remain interested in economics. I don’t suppose that this will come as any sort of surprise to any of you regular regular readers. All four of you. We all like to know why things happen, and what’s bigger than the Chinese economy? So I was interested to read this piece by Andy Xie about what’s going on in the Middle Kingdom. He explains that in China, politics comes first, and that business will always be subservient to the Party. But what he casually mentions is that the (not so) secret sauce of China is an undervalued exchange rate.

The problem is that what economics says about exchange rates (e.g. that the carry trade should not work because of covered interest rate parity) nobody believes any longer. Rational expectations, Ricardian equivalence, Real Business Cycle theory. All of them are taught, but none of them work. Just look at central banks predictions of the path of future interest rates, to see how spectacularly this doesn’t work. Economics tells us that arbitrage opportunities do not persist for long, and then look at what the discount curve constructed from long-dated swaps and bonds was predicting for future short-term rates back in 2009. It’s hopeless, but nobody comes forward with a theory that works, or even, seemingly is tested against reality.

I don’t know if this observation is remotely actionable. The US has been running a massive deficit for years, but as we know, deficits don’t matter. The official line is that the world has a desperate shortage of safe assets. To me, the dollar, and US Treasuries don’t seem very safe, especially if we ever get inflation. But if Xi Jin Ping is relentlessly selling RMB to keep his country competitive and keep the dollar elevated, maybe we will never get inflation and so maybe Treasuries are the ultimate safe asset. There is no better trade than to tuck in behind a central bank that is buying something regardless of its price. As usual, everything comes down to how long the central banks can keep the show on the road.

The mere prospect of a statement by the Fed was enough to trigger a risk-on reaction in the markets today. Commodities were pretty strong (oil up 2.2%, copper up 3.2%), bonds sagged a bit, but UST 10Y yield is still above 1.3% (just). DXY dropped a bit, but still hovers over 93. I am writing this before anything is known about the Fed’s announcement, but as long as they don’t say they’re stopping QE dead in its tracks, I would expect the market to keep going in the same direction. With J Powell wanting to ensure he gets re-appointed in Feb, it’s hard to see them doing very much at all: the markets love QE, politicians love it (because it makes it much easier to run deficits), billionaires love it, because it makes it cheaper to borrow against their stock portfolios, and CEOs love it because it makes funding buybacks cheaper.

Image of the day 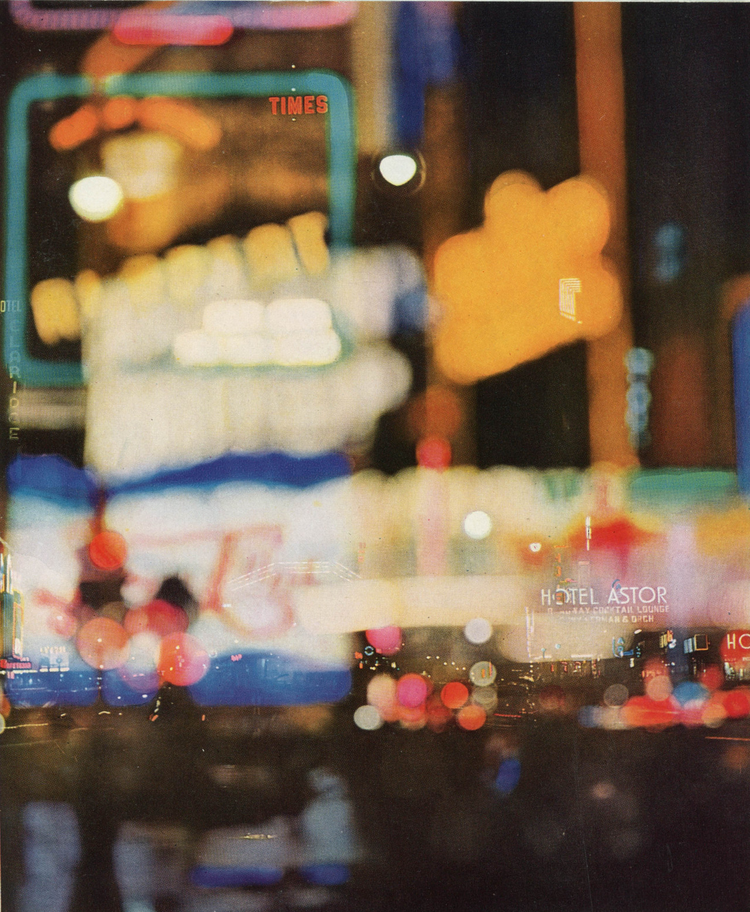