Apologies for the interruption in service. I’ve been away. Normal service will now be resumed.

We are discovering how inelastic demand for energy is

“The very same voices who argued that investment in gas supply has to stop as a climate policy tool now declare that it is inadequate gas supply rather than climate policy that is responsible for skyrocketing prices. While the current market tightness is primarily due to a robust demand it is a useful case study on how the economics of a supply restriction-driven transition could unfold. A well-designed, demand-focused climate policy would lower gas prices as better efficiency and renewables reduce gas demand. Trying to reduce consumption by restricting supply without changing the capital stock of heating systems and power plants that determine demand would hit the microeconomic reality of inelastic demand: In such a situation supply would have to be rationed by skyrocketing prices, leading to factory closures, energy poverty risk for lower income families and similar consequences whose social acceptance remains to be seen. The current market situation should refocus the policy conversation on reducing demand rather than artificially restricting supply.”

I have never understood the idea that restricting funding for the production of fossil fuels would be the most effective way of saving the planet from overheating.

We’ve tried to reduce the supply of drugs for best part of the last century, with the result that production increases endlessly while prices have dropped and consumption has endlessly increased. Not from the USA or Western Europe, but from labs in China, opium fields in Afghanistan and coco leaf farms across Latin America.

Well, I think we are about to find out exactly how inelastic demand is. Fossil fuel prices have been going up for a month or two now, and they do not seem to be turning down. Gas is the most high profile case, but now that is so expensive coal fired power stations are being put back into service as the lowest cost base load generation. I’ll refrain from making any comments on the ability of politicians and celebrity central bankers to understand economics.

I enjoyed reading Massif Capital’s quarterly letter to investors (from where I filtched the above quote). It’s freely available from the Massif Capital website. You should be able to access it directly here. I recommend signing up for their research.

This post shows that the UK is lamentably behind the OECD in the way it pays teachers. Of course, a simple mean actual salary doesn’t really capture the subtleties of how teachers are paid by subject, location, performance or seniority. My suspicions are that we allocate pay inefficiently along these axes, at least in terms of maximizing pupil performance, but this is not based on any hard evidence.

I’m reluctant to quote anything from the Davos Illuminati, but this seems a perfectly reasonable and factual account.

Yeah, I get it. You’ve read a thousand articles about why the deficit matters, and another thousand about why it doesn’t. Well, read this one because it’s almost balanced. (I think it leans more to the “‘deficits don’t matter” pole, but it at least doesn’t rubbish the opposing view.)

Noah Smith is another excellent free blog. Free as in you don’t have to pay money to read it. Money as in a $1 trillion platinum coin minted by the Treasury.

This post by Matt Stoller nails it. Regulation is exactly what Facebook wants. I won’t go as far as to say that Haugen is actually still working, covertly, for Facebook, but I do agree totally that regulating FB would entrench the company in its dominant position until the next major tech innovation comes along which renders the web as we know it obsolete.

All big business wants more regulation in its sector. Regulation is the deep and enduring moat that keeps out competition for startups. It creates an artificial economy of scale that would otherwise not exist.

The Global Tax Deal is good news for the USA and for the FAANG but for the RoW … not so much!

Yep, you guessed it. A new tax favours the largest companies and the USA relative to the current tax arrangements. This deal has had very little coverage in the MSM. I wonder why!

Stock of the day

$KOS (Kosmos Energy) is not a stock for the faint-hearted. It is an oil and gas exploration company, with operations in Africa and the Americas. It has been beaten down, as it is chronically cash-flow negative, even though it has had strong and largely growing revenue because of large capital expenditures (these firms are addicted to spending capex). However, it has very strong technicals (for those investors who also believe in astrology), and it’s in a sector that is glowing red-hot. Do your own research (Seeking Alpha is probably a good place to start).

A side effect of the capex is a very generous-looking price to book (nearly 3x). Valuing a company that may have “stranded assets” is a leap of faith, but that’s what the accountants think.

Rant of the day

Just in case you felt that the UK’s role as a facilitator of global kleptocracy and corruption, take a look at this story from Transparency International. The ruling family of Azerbaijan seem to have purchased £400 million of property in the UK over the last 15 years. Admittedly, this is small beer compared to an estimated total of £5 billion of such transactions over the same period across all foreign agents.

Image of the day 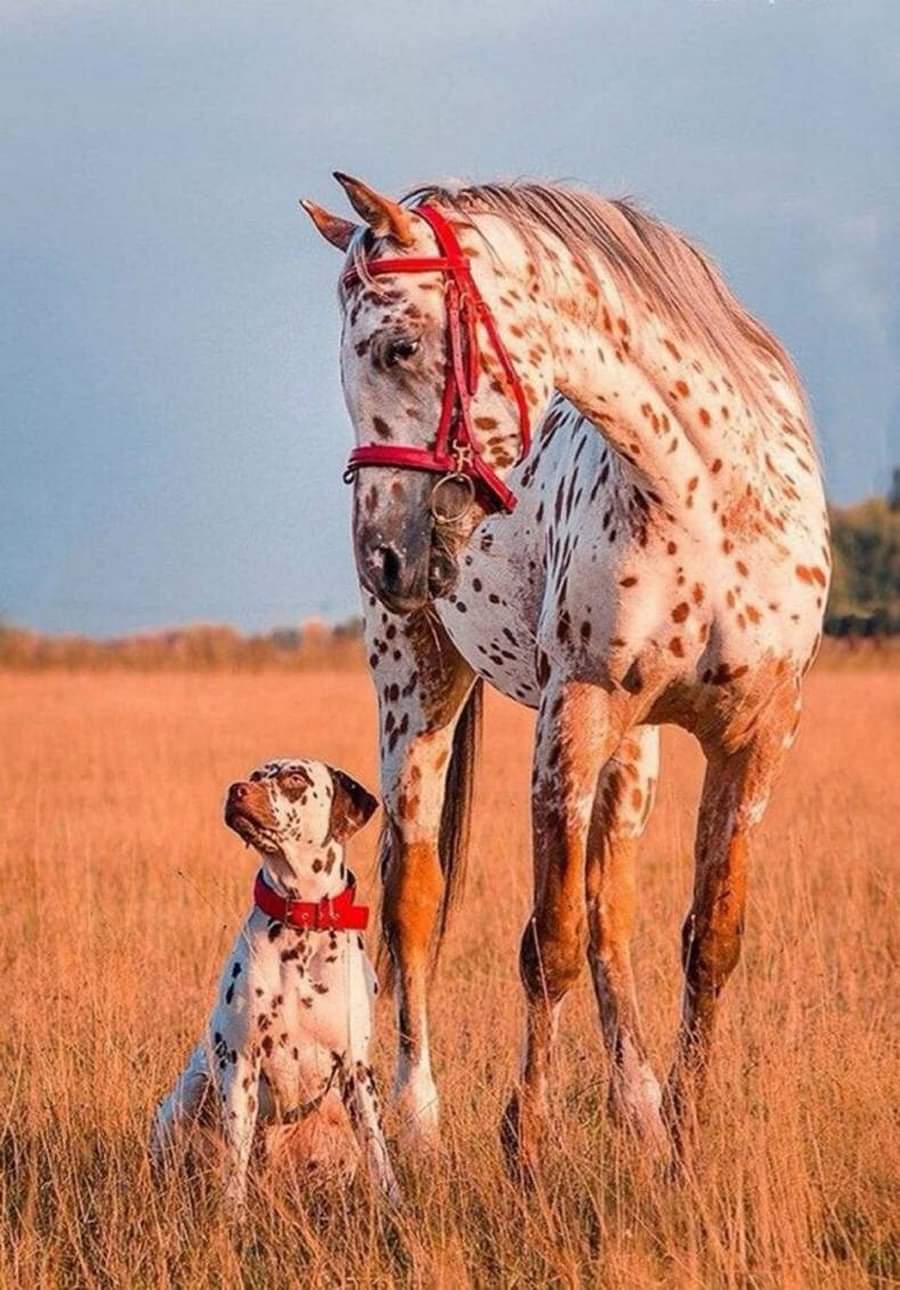