Markets showed once again how unpredictable they are. The Fed announced (at 6pm, after markets closed) that it would hike by 75bp. This was not a surprise. Powell threw a bone (bucket of hay?) to the bulls by saying that the Fed would adjust its stance if that threatened to conflict with its mandate (which seems to be about the most content-free statement its possible to make, in the circumstances). Anyhow, the market interpreted this as meaning that we’re nearly done with hikes, and the party can go on with the punchbowl at least half full.

Generally, everything was totally risk on. Equities, energy went up. Yields did not join the party, but were flat; the dollar (DX) was down 0.7%.

Things seem too gung ho. We might see some reversal tomorrow but … then again we may not. 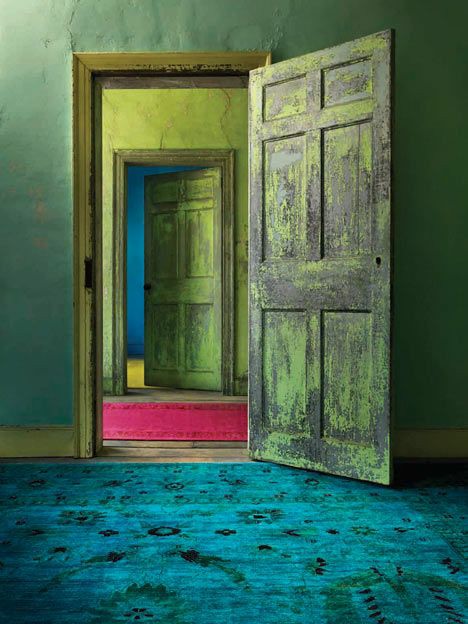 On @Fox13 at 9: “Landon was just such a wonderful person, he had a big heart.” - Lloyd Embry remembers his son who was on a motorcycle that was rear-ended by a Tesla on I-15 this weekend.

Driver of the Tesla told @UTHighwayPatrol he had the 'auto-pilot' setting on. pic.twitter.com/9HSRcQco70

Parties naturally split when they become bigger than they need to form a ‘winning coalition’ (in the language of selectorate theory). The thing that prevents the Tory and Labour parties from exploding under the weight of their own contradictions is the need to retain the support of just enough voters to let them form a government. (One party more successfully than the other.) They will always jettison fringe policies if they feel they are in danger of winning. That’s why Labour will never re-nationalize, and why the Democrats will never reform health insurance, ban guns or make abortion a statutory right. Activists feel very let down by this, because they usually are drawn into the parties because of their belief in the more ‘extreme’ policies. After a bit they come to realize they are being taken for fools, and depart, leaving the parties with a skeleton of popular support and dependent on the billionaire class.