The Real Fed Funds rate says the #Fed remains historically behind #inflation. Why discuss 75 bp hikes when the real question is when will they be doing 100bp hikes? pic.twitter.com/NQxlwlxoCX

When and how far will house prices fall?

The Economist has asked this question. The answer seems to be fairly soon, but not too far, except perhaps in Canada and New Zealand. The bull case is fairly familiar: houses are real assets, many countries seem to find building them very difficult, the labour market is very strong. The bear case is that the principle cost of owning a house, the financing cost, is going to go through the roof as central banks keep hiking rates in an attempt to roll back inflation. For me, the question is what happens if rates at 3% are not enough to reverse inflation running at 10%. A central bank that faithfully stuck to its mandate might hike to 12% or more, which would surely destroy house prices, but probably the economy as we know it too, and with it any chance of the party in power at the time ever being re-elected.

European shares fell a bit, as did the SP500. Supposedly the causes were the visit of Pelosi to Taiwan and the poor state of the German economy. (Energy prices in Germany are truly horrendous.) I think there is some sort of OPEC+ meeting going on and, whether or not this is true, oil rallied a bit, Brent by 0.8%, WTI by 0.4%. In keeping with the risk-off tone, the USD rallied, especially against EUR and JPY.

<blockquote class="twitter-tweet"><p lang="en" dir="ltr">Keynes put wages in centre of aggregate demand &amp; healthy economy. Friedman said “no, individuals get paid according to their productivity. Leave it to markets. Govt’s rack off!” He neutralised distribution. Which matters a great deal at this historic inflation juncture. Why? 1/5</p>&mdash; Alison Pennington (@ak_pennington) <a href="https://twitter.com/ak_pennington/status/1554349051784855553?ref_src=twsrc%5Etfw">August 2, 2022</a></blockquote> <script async src="https://platform.twitter.com/widgets.js" charset="utf-8"></script>

(This tweet uses ‘neutralised’ oddly: I think she should have written ‘devalued’ or ‘downplayed the importance of’.) In fact, I am coming to the conclusion that Friedman was wrong about just about everything, and that monetary policy as a first port of call for overcoming inflation is an insane idea. The labour market is very important, but it is very far from being efficient, in the sense that the market for commodities or motor cars is. Humans invest a lot of time in acquiring ‘human capital’ and change jobs very infrequently. Job contracts are extremely badly specified and are heavily biased in favour of the weaker party (the employee), and so mechanisms to correct this, either collective bargaining or policy interventions (such as the minimum wage) are fully justified.

It pains me to have to write this, as Friedman was a huge influence on the younger me, and did do a lot of good. Among other things, he paid a critical role in persuading the US government to abandon conscription and move towards a fully professional military. He started off as a Keynesian, but had to make his mark, and since his classmate Samuelson had already been anointed as Keynes representative on earth he had no option but to become an apostate from the one true path of the master. 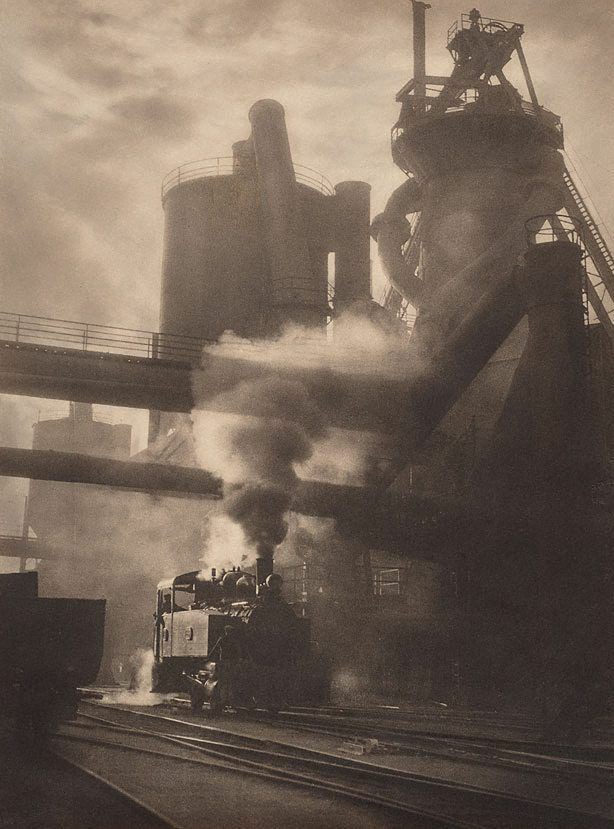